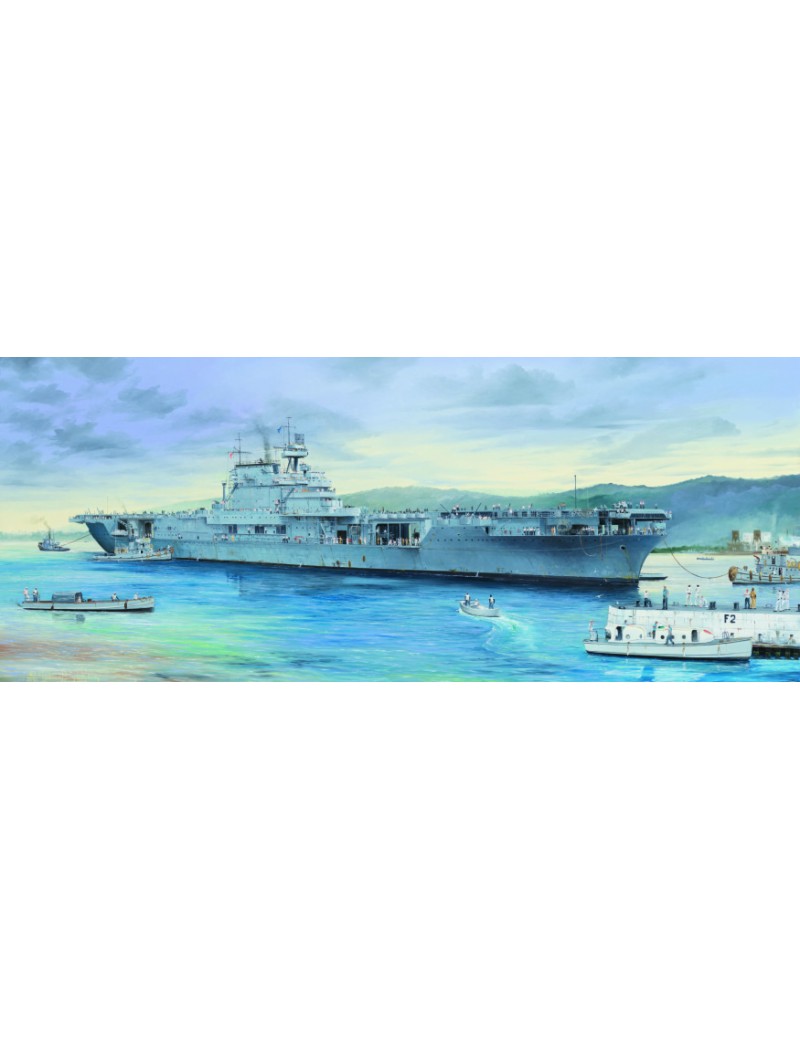 â€œBig Eâ€ USS ENTERPRISE was the second of the Yorktown Class aircraft carriers. Construction commenced in 1934 and official launch was in 1936, entering service in 1938.

Â  Â ENTERPRISE narrowly escaped the unannounced Japanese attack on Pearl Harbor on December 7, 1941 due to stormy weather. Without any further delay, ENTERPRISE was immediately tasked with combat duty against the Japanese.Â

Â  Â After WWII, â€œBig Eâ€ took part in â€œOperation Magic Carpetâ€ and brought U.S. troops back to USA. Decommissioned in 1947,ENTERPRISEwas dismantled in 1958 yet the legend of â€œEnterprise versus Japanâ€Â lives on. 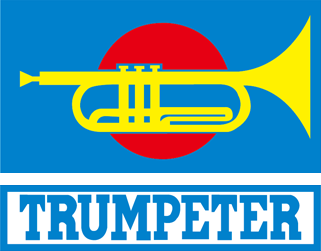